Adaeze Ijemmili, a Nigerian Traditionalist declares herself as the Antichrist and River goddess.

She made this known on Facebook as she lashes out at Christians and gave out her bible.

She also stated that she is very pure because she is “water” and doesn’t believe in the Bible. Ijemmili who admitted that she was formerly a Christian, lashed out at Christians, stating that they don’t respect other religions because they believe their religion is the only true one.

A quick check on her Facebook revealed that she has been into river sacrifices and traditional worship for long.

Here are photos below; 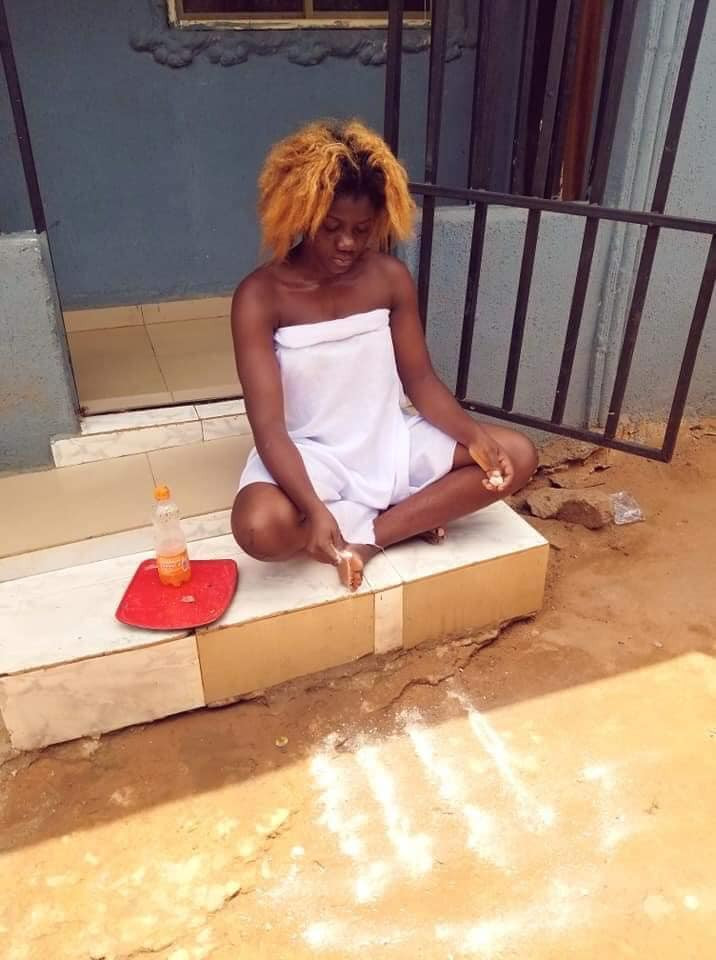 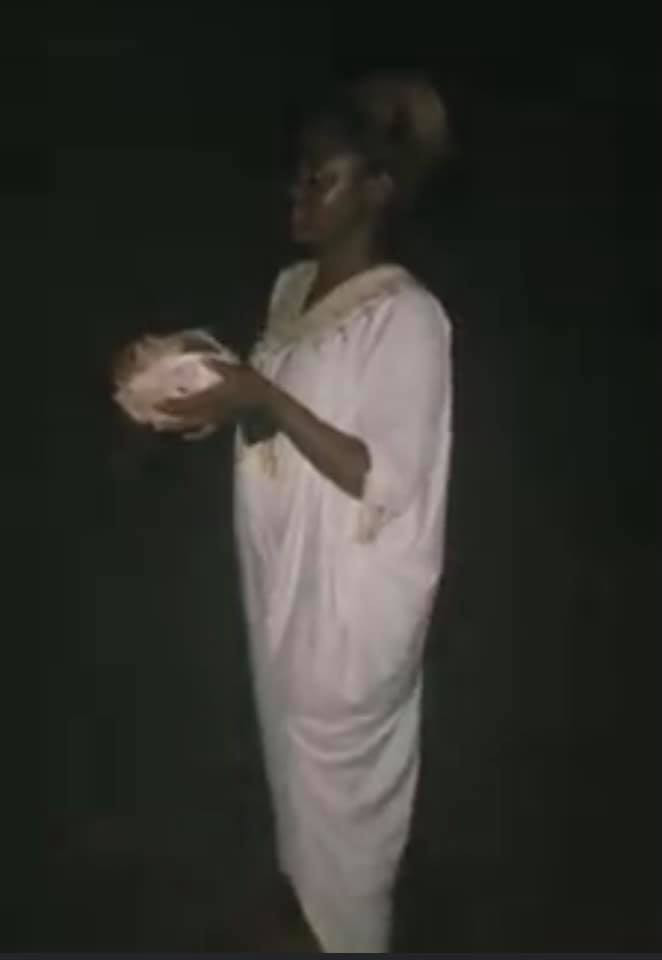 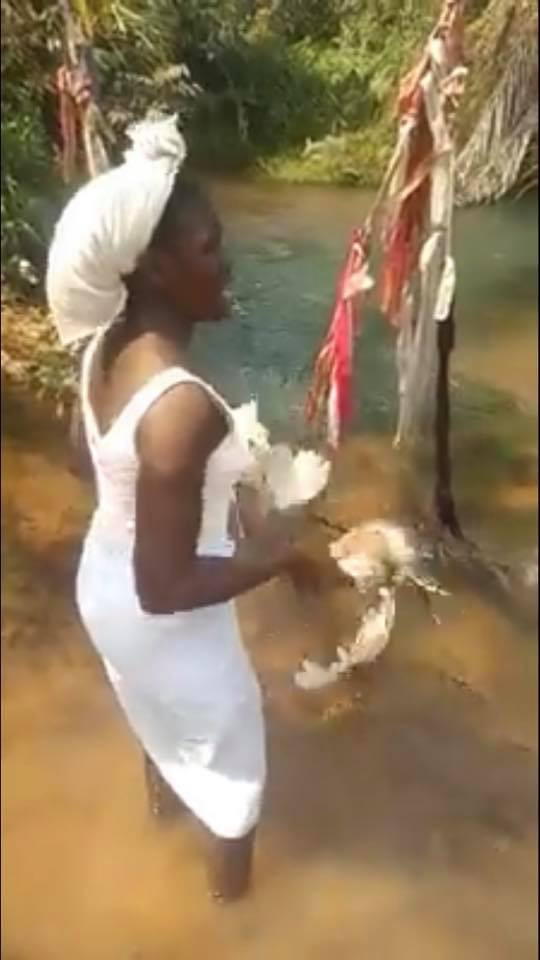 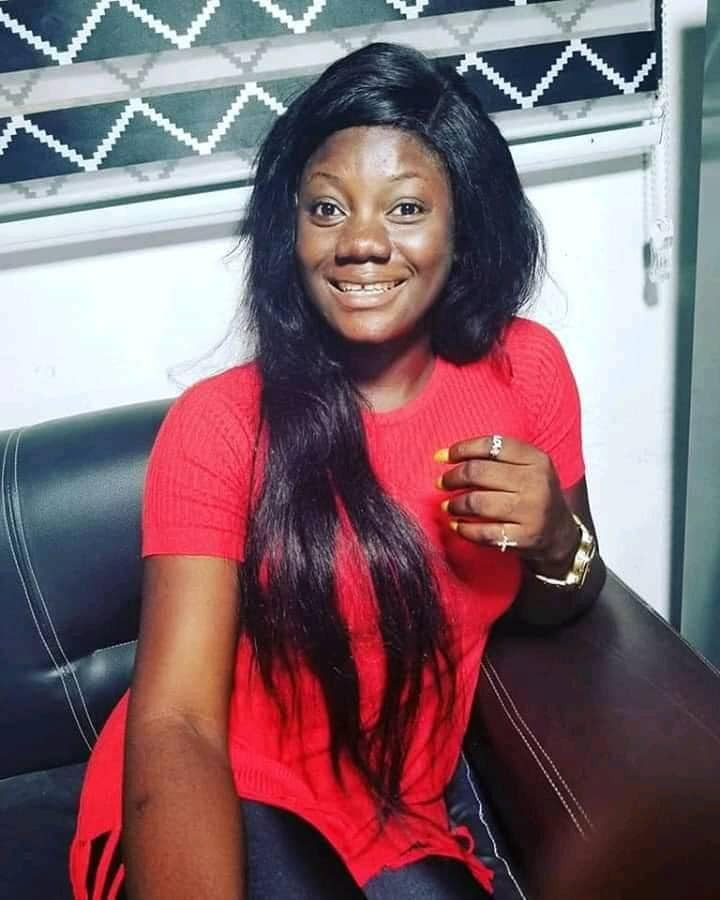