Reprt convened has it that at least four persons have reportedly died in a newly rented apartment in Reachman Estate, beside AGGS School, Asaba.

Nairaland reported that according to an eyewitness, a woman and three boys were involved in the tragic incident, while one person was found unconscious.

It is believed the death might have been caused by poison from generator fumes.

Taking to Nairaland, the eyewitness wrote:

3 boys and 1 girl died while 1 person was found unconscious.

The unconscious boy happened to be the person who rented the flat 3days ago have now been rushed to the FMC Hospital by his Neighbours.

The cause of the death is yet unknow as the time of writing this.

Police and other health workers are presently here at the estate. 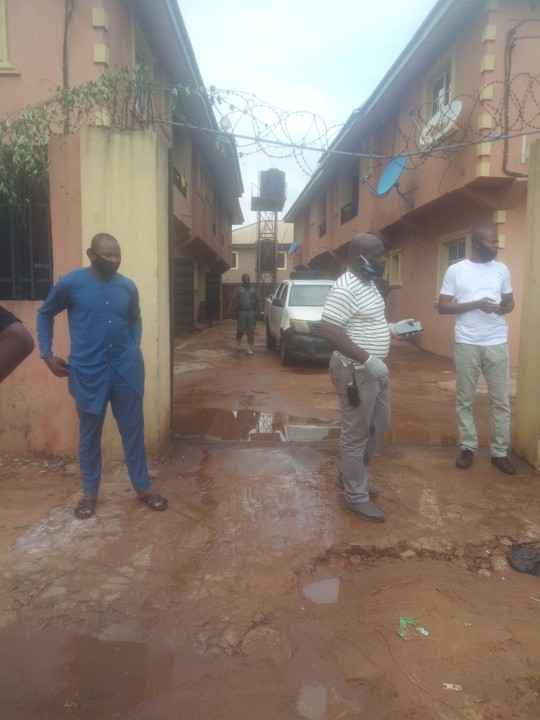